Rick is a Monroe native and member here at the Monroe Golf Club. After growing up in Monroe he moved into the Purchasing Manager role for Carter Motor Company in Warren, Illinois for four years. From there his career took a turn and he moved to Madison to work in the restaurant industry. Rick started off as a host & server at Lombardino’s and quickly moved into a bartender and manager role at what he says is one of the best Italian restaurants around! He shares a forever bond with Lombardino’s because it is where he met his wife, Mika. Mika is a teacher in the Verona Area School District where the two currently live. During his time at Lombardino’s, he pursued another career but this time in Nursing and in 2019 he received his CNA license. After the first year of the pandemic and seeing the toll it took on the restaurant and healthcare industries, he once again made a career change. In July of 2021 Rick received his Real Estate license and was happy to come back to his hometown and become an agent for EXIT Professional Real Estate in Monroe & New Glarus. Rick loves being an agent and is ready to take on another career here at the Monroe Golf Club. 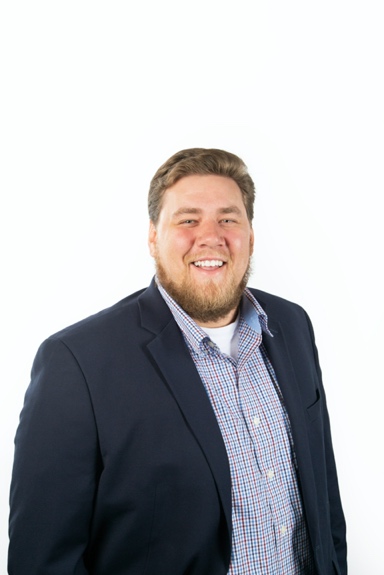